I do not have a kind view of anyone who brags about not voting. And anyone trying to convince you not to vote has motives you should definitely question.

… But watching the Democrats just roll over on every damned thing is really making it feel like a pointless ritual. Democracy Theater.

They're guaranteed the vote of anyone like me who is against what Republicans are doing, so won't throw away their vote on a further-left party. But as a result they keep moving right to try to pick up more "middle" voters.

Feeling a bit frustrated and hopeless about the future for the U.S.

Just to be clear, though: I'll still be voting.

Uhh, WaPo… is this an ad for Trump? "Inaction" as democracy "came under attack"? He was and is continuing to attack democracy by continuing to lie about the legitimacy of the election. He spoke at the rally that ended up invading the capitol while the election was being finalized! And told them to do it! WTF kind of reframing is this?

This is as bad as the bootlicking "shots were fired and someone died at an altercation involving police" trope. 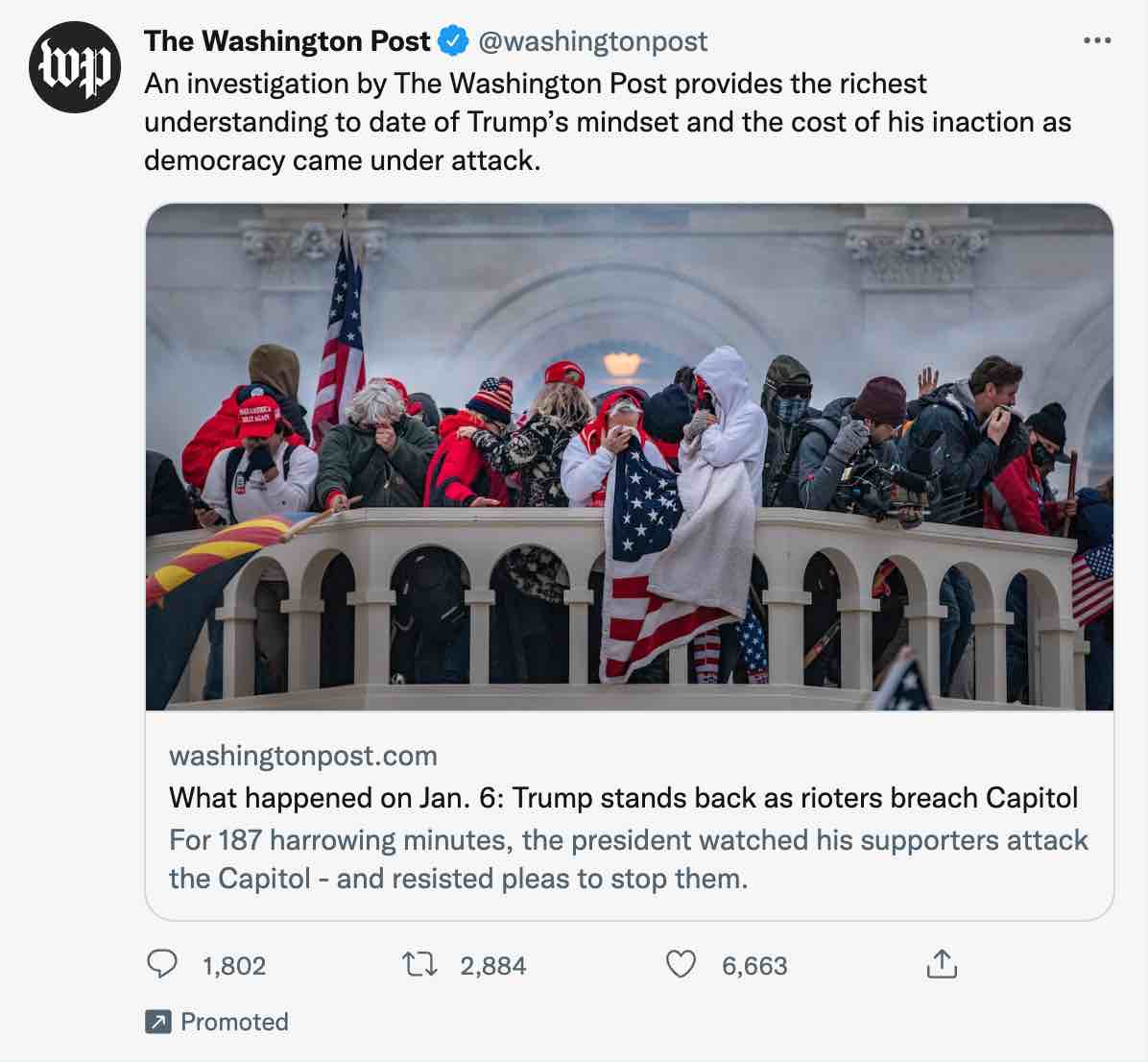 I've been writing Java since before Generics and still ran into this landmine:

Coworker (reviewing my code): container.contains(null) can throw a NullPointerException.

And this code works as I expect:

… sure enough. In my case I'm actually using a Set.of(predefined, elements), and that particular implementation will throw if passed a null.

… though you can only depend on that sane behavior when using its setOf() constructor. If you might ever be passed a non-null-safe Java Collection you're back to needing to protect yourself against NPEs.

I feel the need to write something about it.

But then the next thought is: Oh, I should take some time, really organize my thoughts, find links to sources, etc, etc. That way lies me never writing anything. "Perfect is the enemy of good [enough]", etc.

So instead, here's my stream-of-thought braindump.

First, this is terrible. It's terrible for women. Especially in states that want to ban abortion. (And even with RvW many had already effectively banned it by making it practically unavailable.) Especially poor women who don't have the means and connections to leave for more liberal states.

If the court is saying there is no right to privacy, next you'll have states start outlawing contraception.

Then they'll pass laws saying it's illegal to travel to another state to get an abortion. (I think some already exist for minors?)

Without a right to privacy, anti-sodomy laws are back on the table, and also gay marriage bans.

Without a right to privacy, the government can regulate all sorts of personal details about your life with … what limits?

The permissibility of abortion, and the limitations, upon it, are to be resolved like most important questions in our democracy: by citizens trying to persuade one another and then voting.

Yeah, because that worked out so well for slavery, and interracial marriage, and segregation, and gay marriage. And, oh, what's that? Abortion.

It's just such a big "fuck you". "If you want rights, you should merely convince the majority to stop taking them from you."

And, as I've seen others point out, that's a double "fuck you" in the context of the court recently gutting the Voting Rights Act and states ramping up voter suppression and gerrymandering.

The political process is broken and I don't see it getting better any time soon.

$OurProduct is a love letter to $audience. ❤️

Look, if you're describing something as a "love letter" and then charging money for it, that's "solicitation". 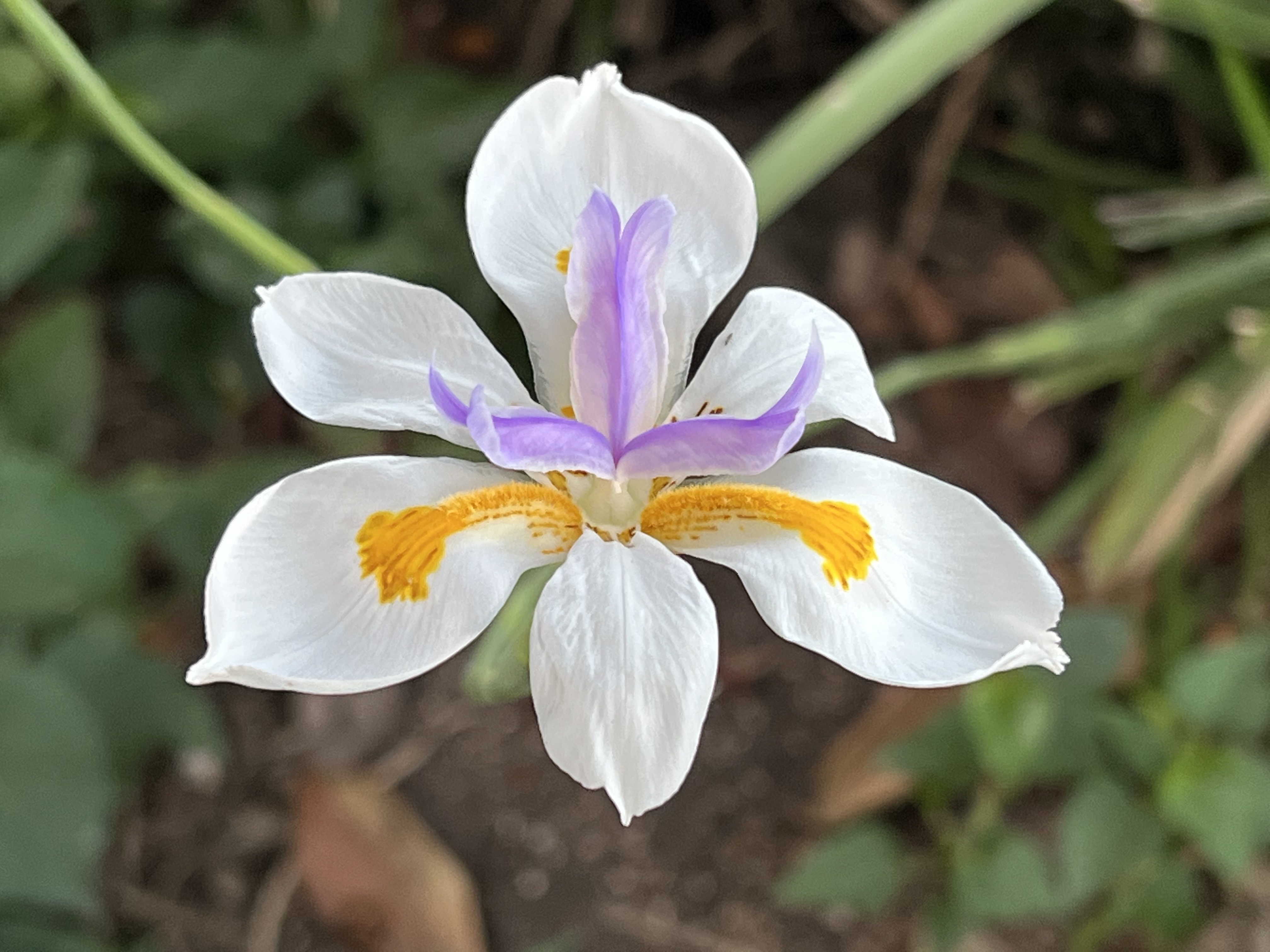 Saw this one while out yesterday. Anybody know what kind of flower it is?

Uh-oh. "Svelte" has taken over as the language with the most lines of code in FeoBlog.

It's funny. I started FeoBlog because I wanted the data structure to be the way that distributed social networks work. But in order to make using that appealing, you've got to have a nice UI. And it turns out there's a lot involved in working toward one of those. Who knew?

So sounds like Twitter's getting bought in a hostile takeover.

I've been working on the next version of FeoBlog and I had a couple more features that I wanted to sneak in, but I should just release what I've got. (Agile! (lulz))

If you want to help me test it, or just want to play around with an open, distributed platform let me know!

I've been working on the next version of FeoBlog quite a bit lately. It's been fun!

One of the new features will be allowing FeoBlog to remember your private key for you, since working with them can be a bit cumbersome. I enjoyed this little experimental UI for letting users configure that behavior based on their preferred security level:

However, it ended up being a bit cumbersome to use in practice, so I'm going to change it to instead give you all the options, and then details about the security implications of the options you set. That way, it's less about shaming the user to choose the higher security level, and more about letting them configure it how they want and informing them of the consequences.

Another of the new features is Windows support! I switched to using ESBuild instead of Snowpack. Not only is it able to properly bundle, on Windows, I think it's actually faster as well. AND I found a plugin that lets me write my web worker as a module and inline it within the app bundle. 🎉 Definitely would recommend trying it if you're deploying JS to the browser. 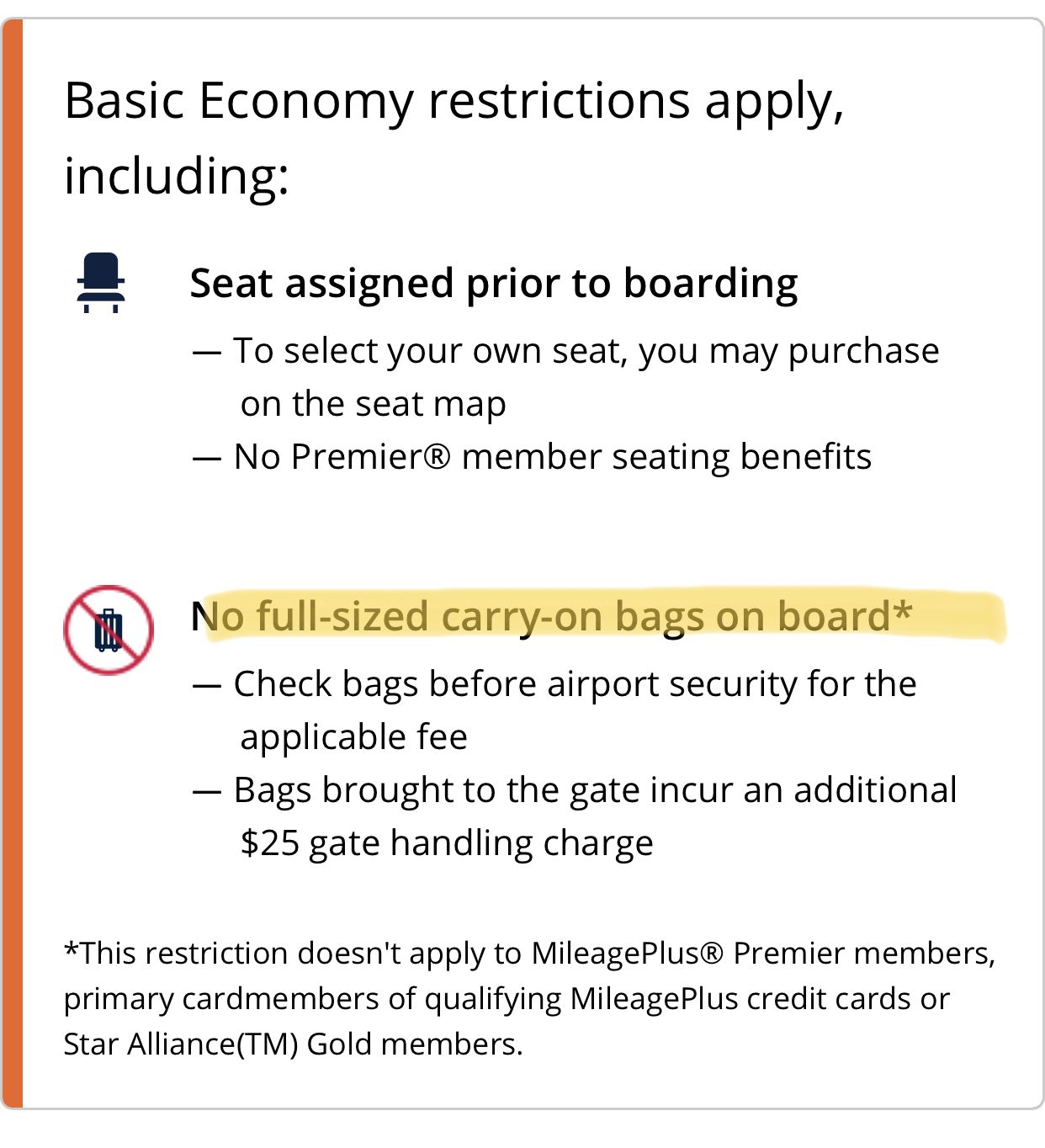 There's now an official Discord server for FeoBlog. If you have questions, feedback, or just want to chat, drop on by!

Note: Discord invite links can expire, so check this user's profile for the latest link if the above one doesn't work.