undefeated if you ignore my many defeats, which i do

one of my favorites of the 00s disco revival https://www.youtube.com/watch?v=fg6eo250jeE

This is all your fault, isn’t it ⁦@fakedansavage⁩? 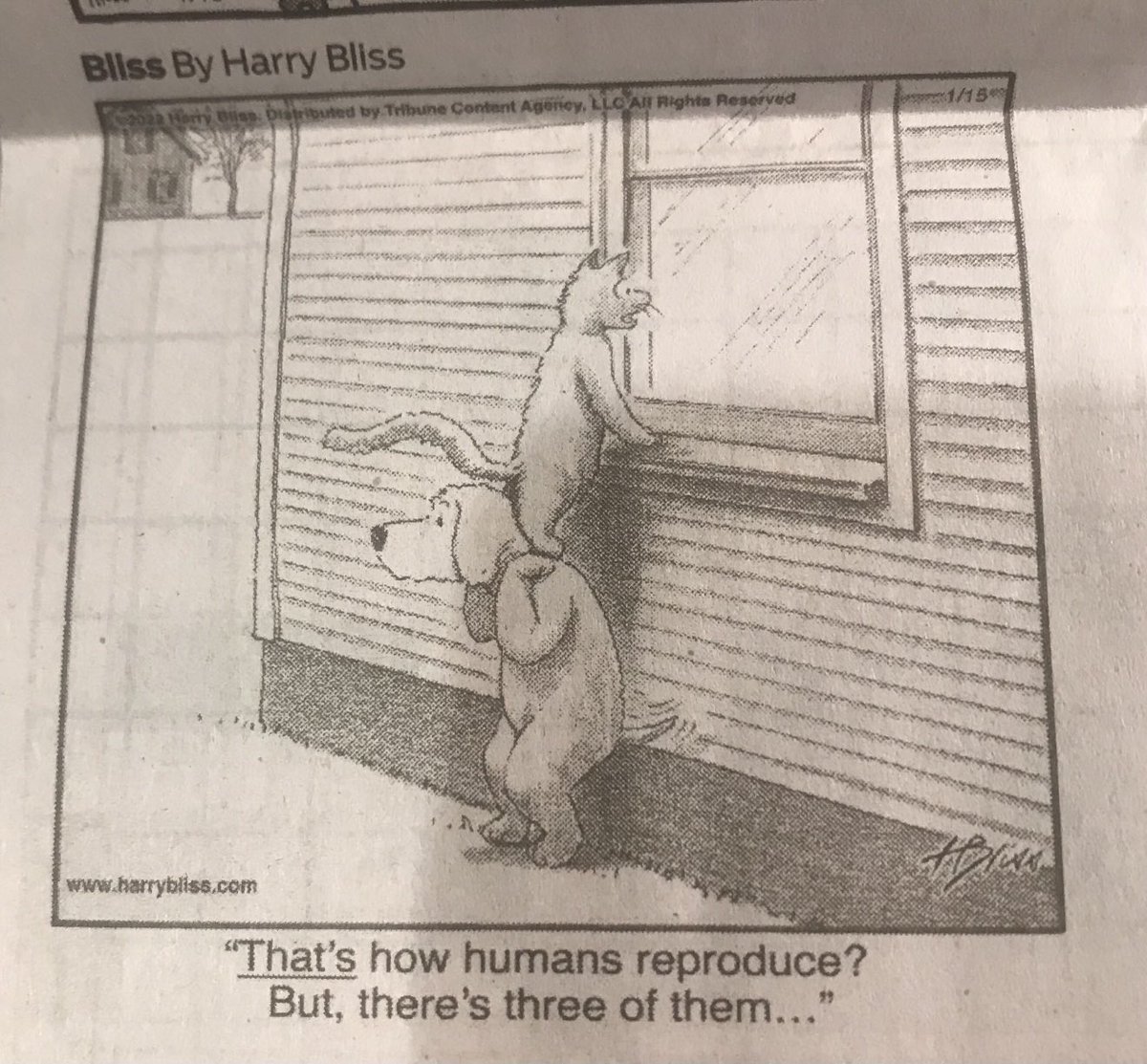 they got sydney sweeney y’all

omicron, waiting for me to leave my house 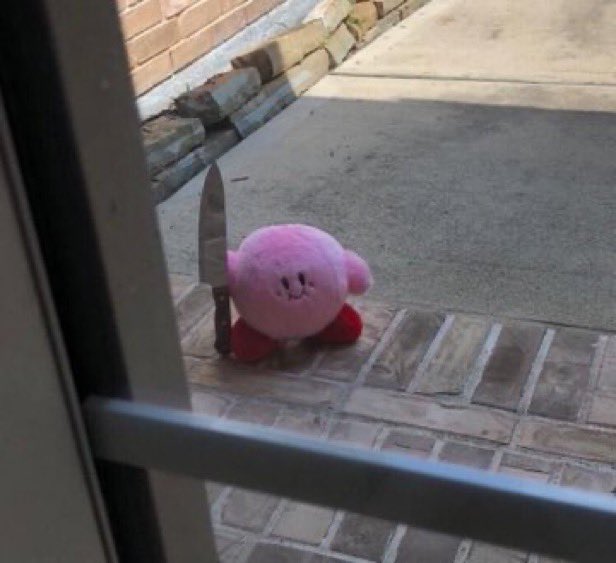 I'm trying to think of a charitable reason you'd disband a unit that works to free innocent people from prison. I can't think of one.

Virginia has seen 53 exonerations since 1989, including 18 wrongly convicted of murder.

Today, the incoming AG fired, among many others, the entire Conviction Integrity Unit. With no notice. I found out at 10am. Two of my colleagues found out at 4pm. I’m so sorry to all the people we didn’t get to help. 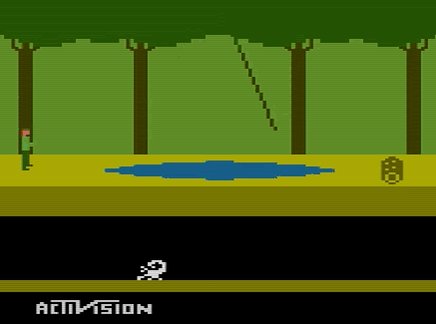 Age yourself with a computer game.

@mipsytipsy ("Charity Majors") replied to a tweet by @mipsytipsy:

Also, I learned while preparing for this talk that we have an official policy that "incident responders are encouraged to expense meals for themselves and family during an incident", which just fucking makes sense once you think about it.