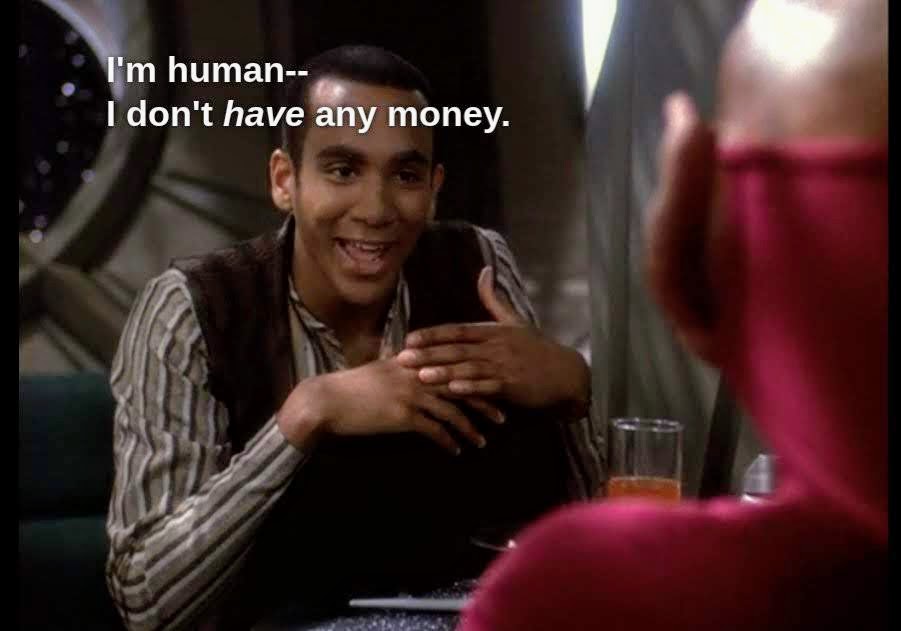 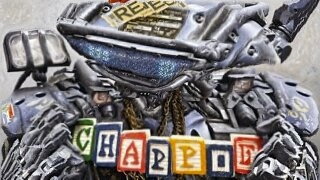 If you think this is unlinked to constant attacks on the trans community from the UK media, and the recent attacks on Stonewall by establishment press and the BBC, then you haven't been paying attention.

Halle was so real for this. 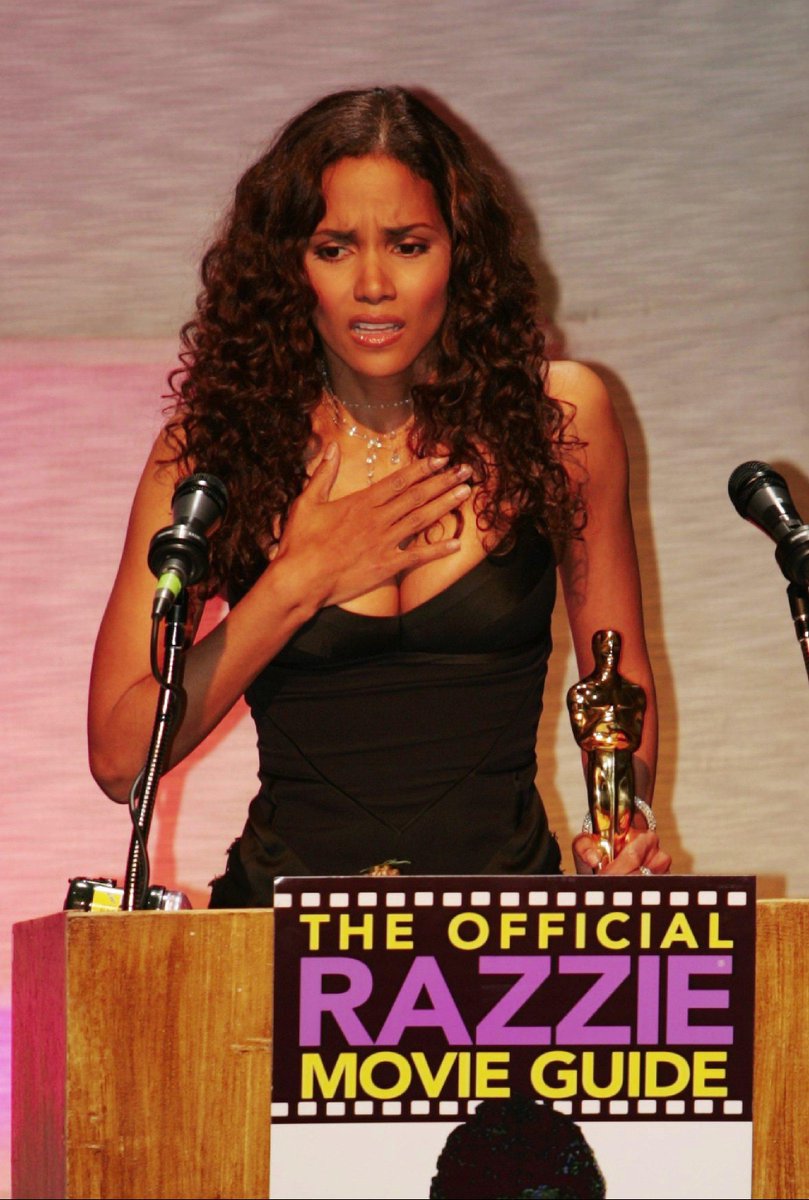 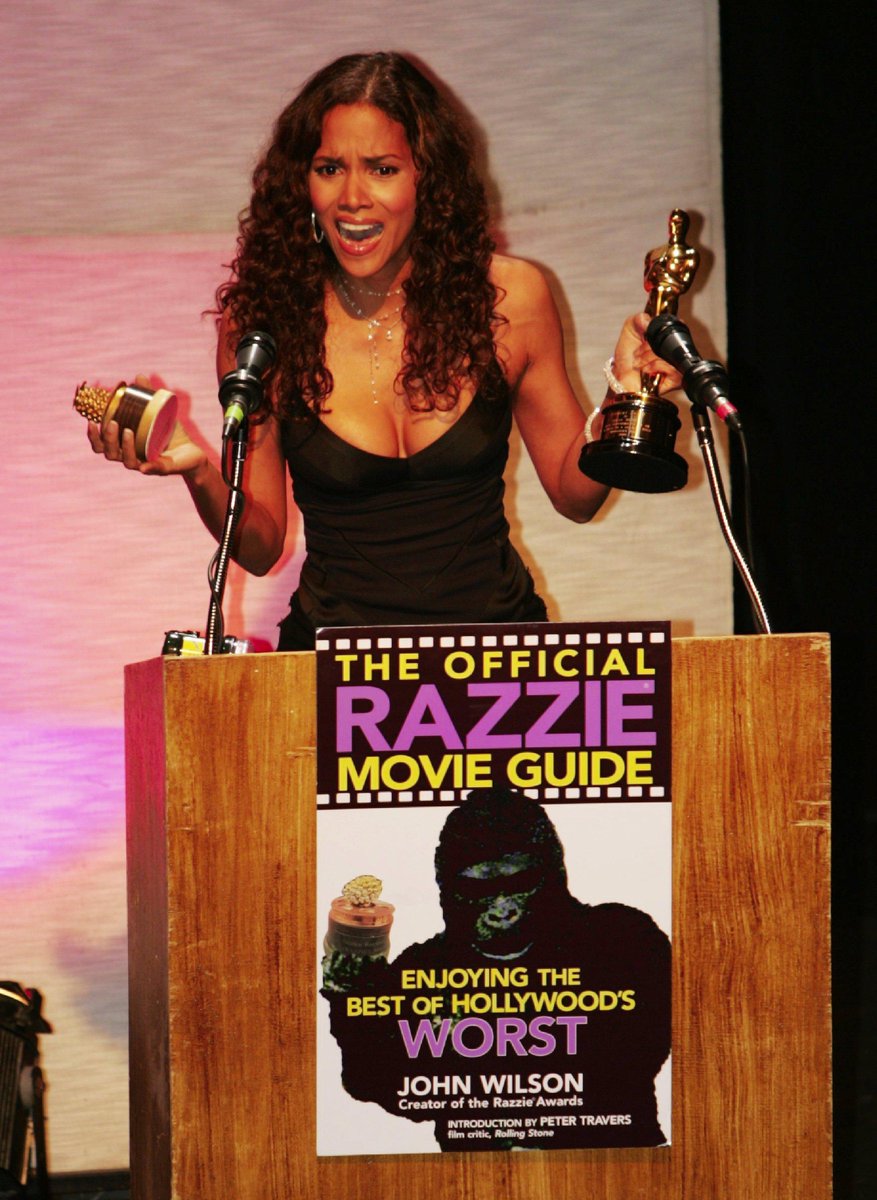 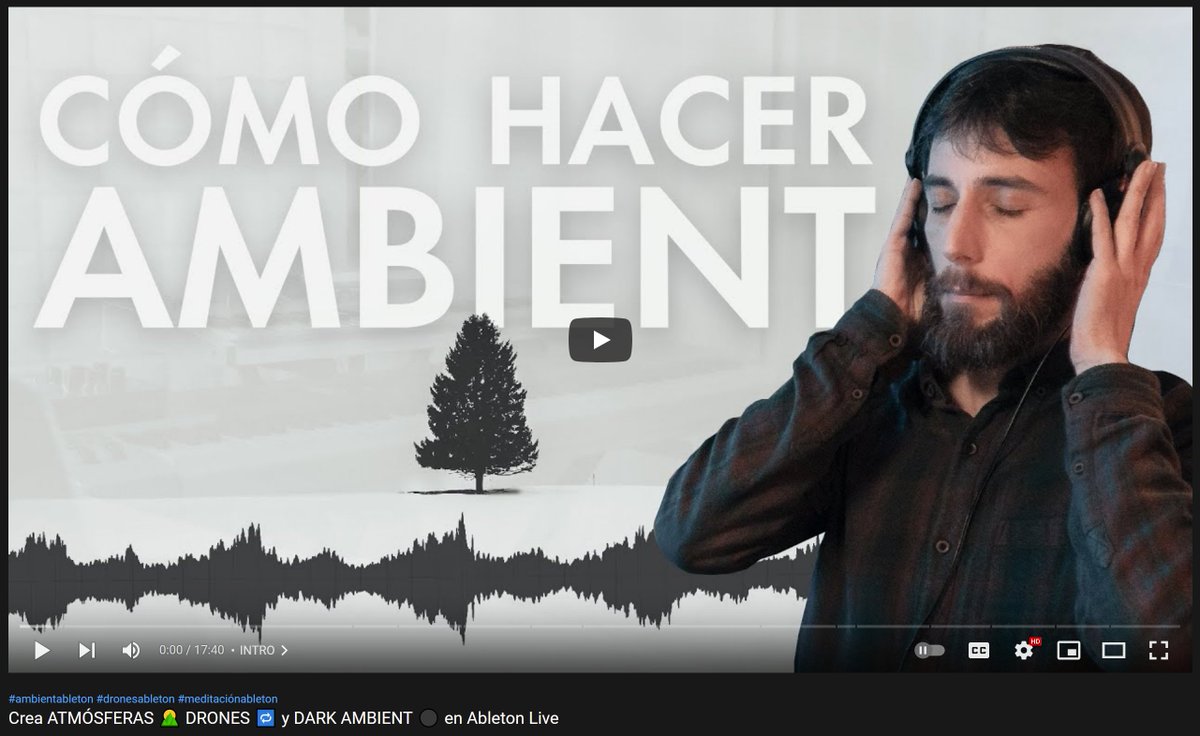 Makes me think of code reviews and gym class. 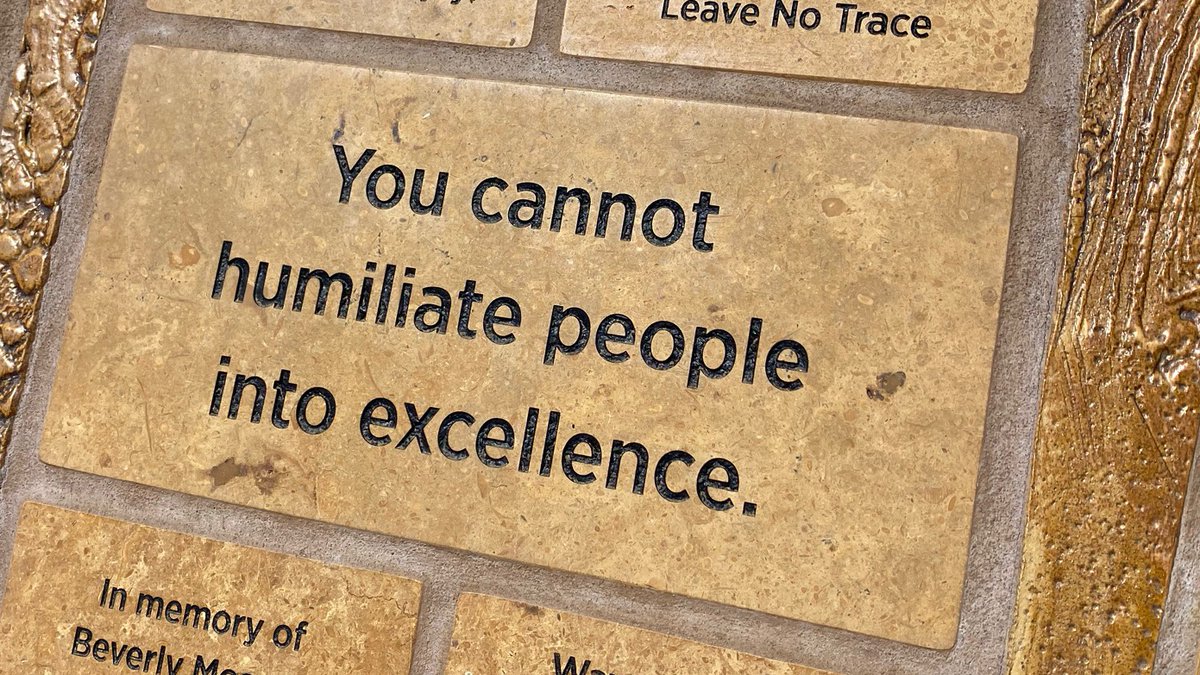 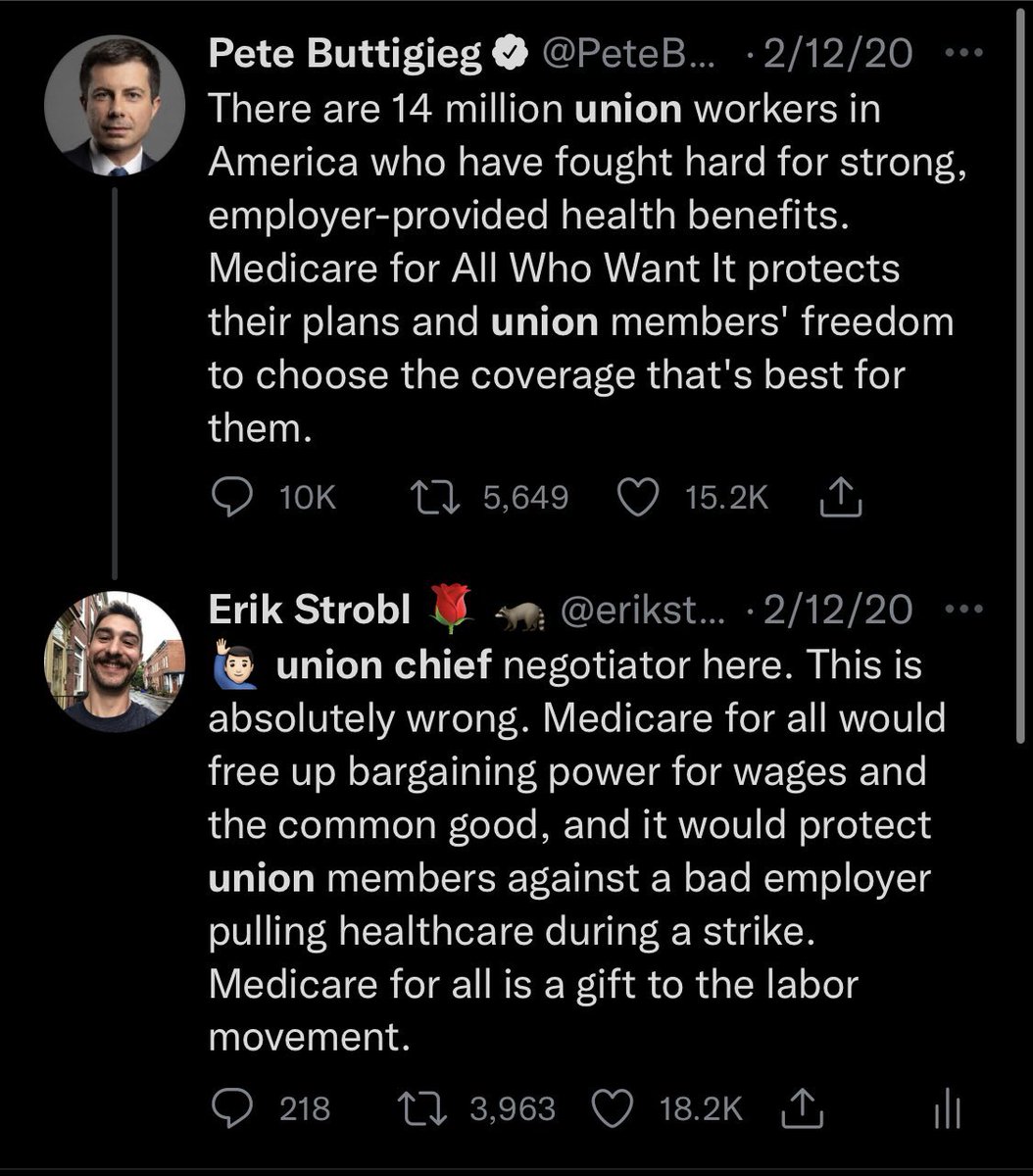 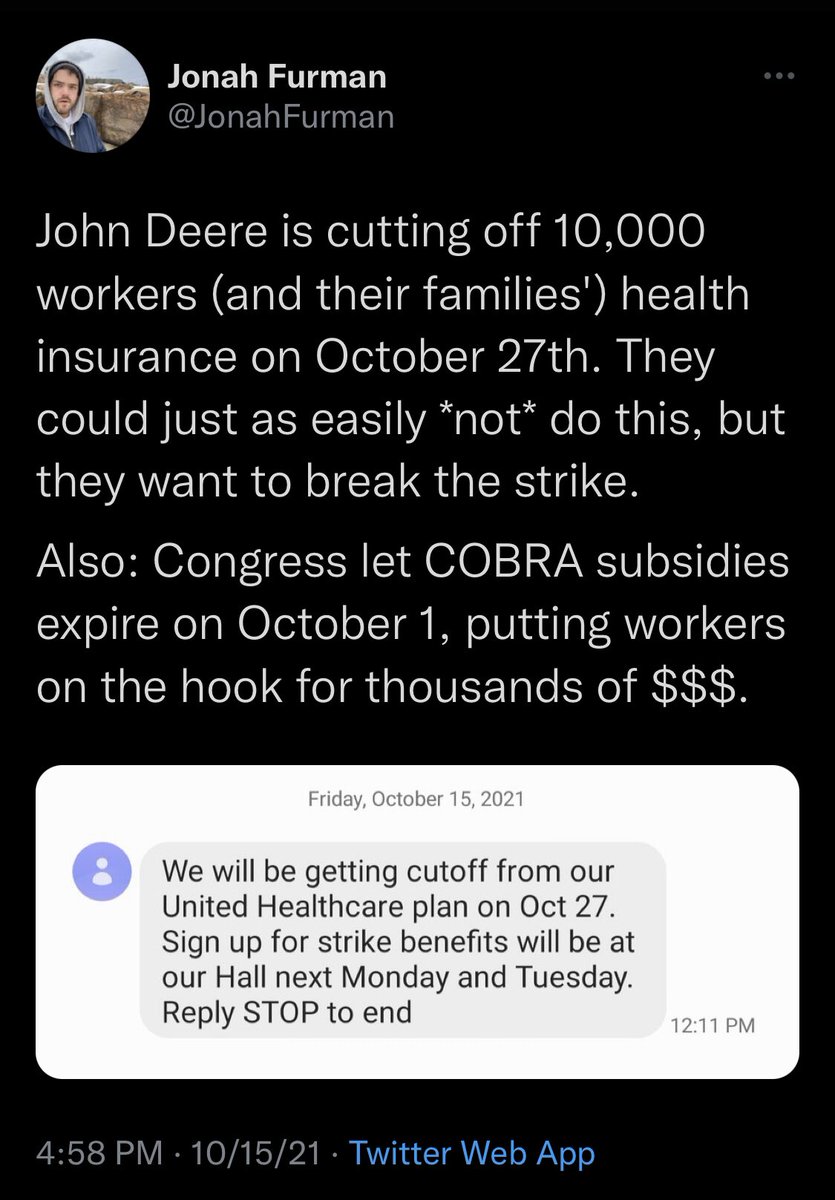 The sequel to Lisa Needs Braces 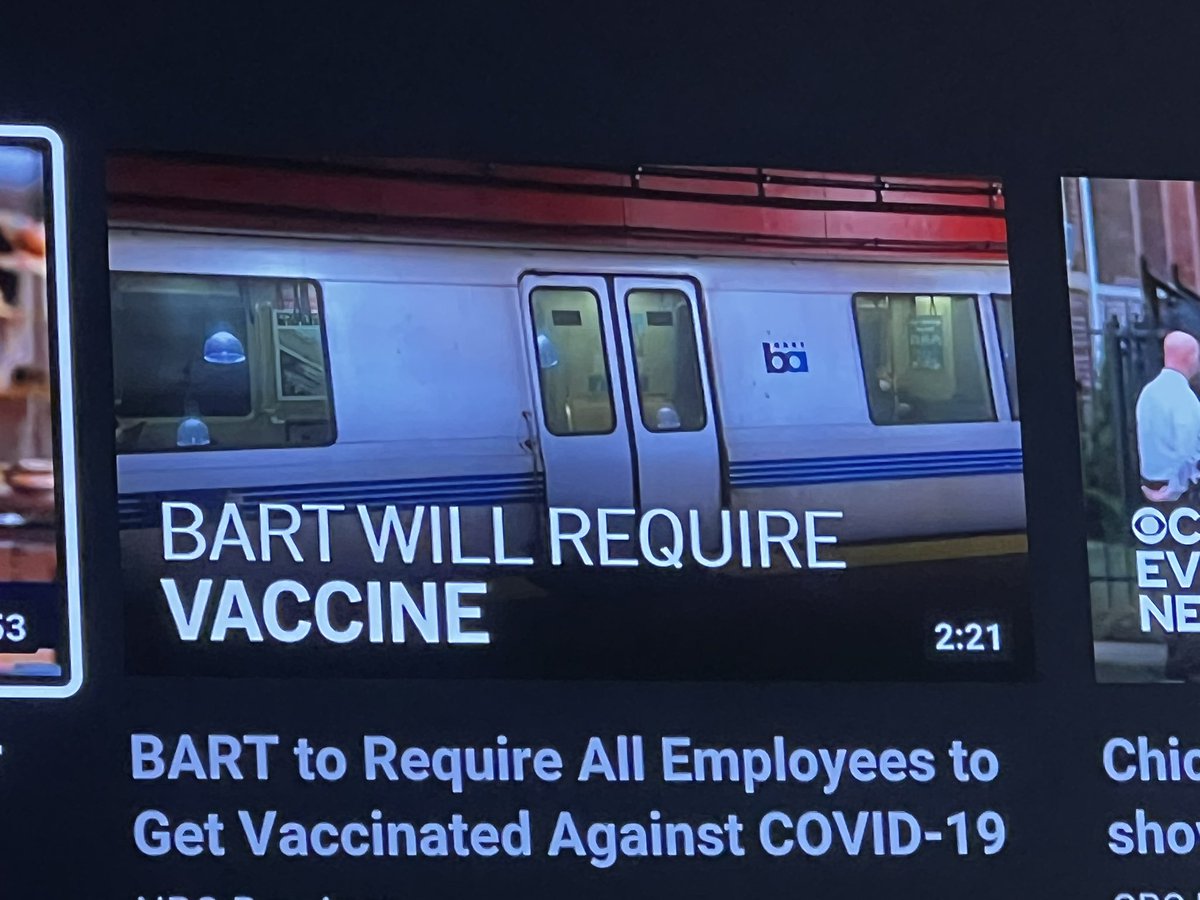 A video that makes me proud.

A summary of how Spain has managed to vaccinate 80% of its pop. with no mandates. A trusted, universal healthcare system, no media oxygen for antivaxxers and public messaging focused on the need to protect older people 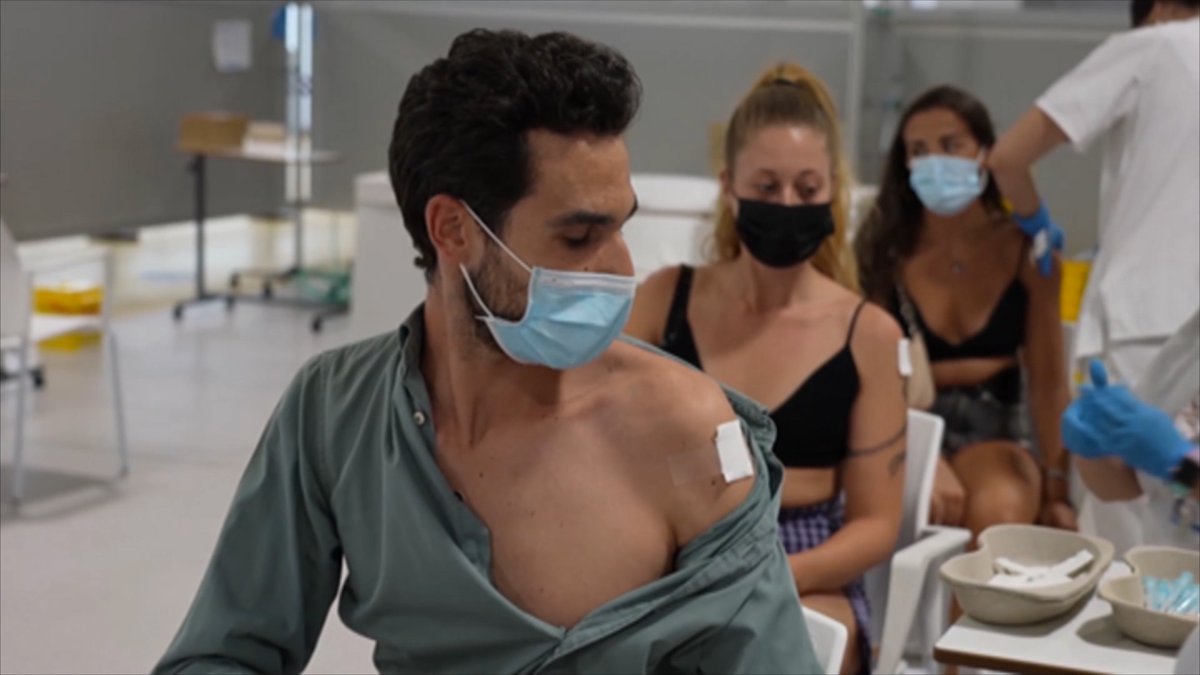 We had several decades where no movie even acknowledged homosexuality, so I think we need at least one solid decade where every single movie is gay

for the sake of balance