This is ridiculously, absurdly, demonstrably untrue. Trump people were effective? Got stuff done? What? Infrastructure? Musk has no idea what he’s talking about here and it is amazing that so many people still take what he says seriously. Talk about staying in your lane…sheesh…

“The real president is whoever controls the teleprompter … There were a lot of people in the [Trump] administration who were effective at getting things done. This administration seems just to not have like the drive to just get shit done.” 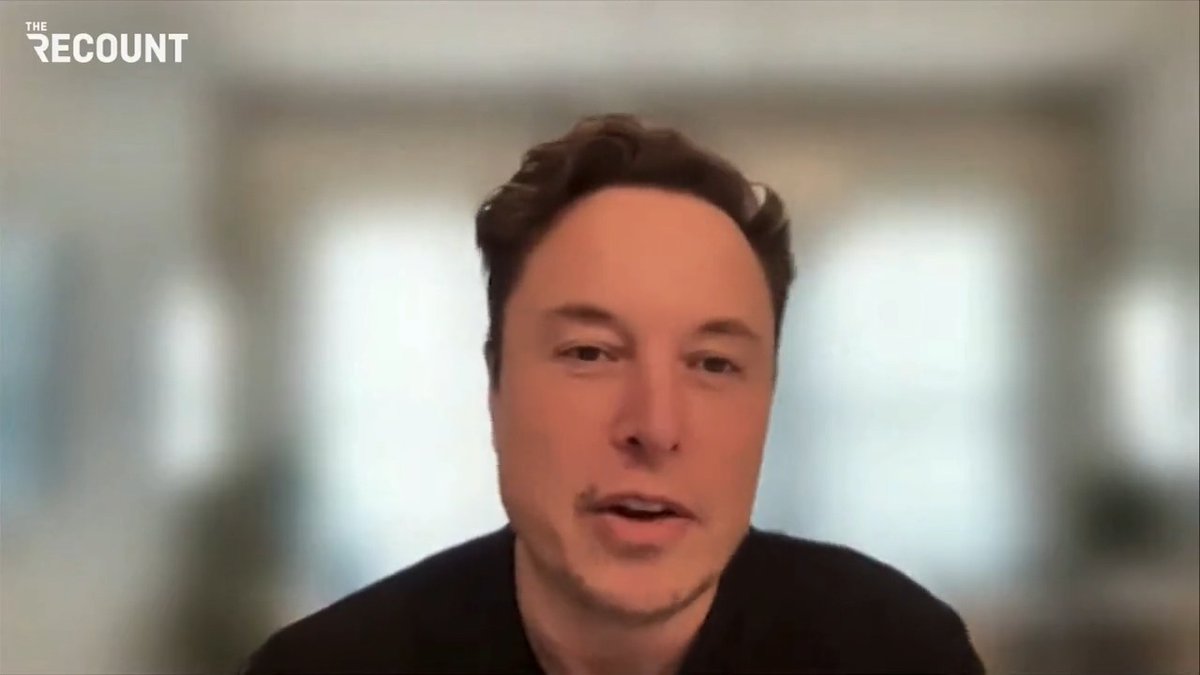