There's an undeniable throughline between the Buffalo shooting & rhetoric by people like @TuckerCarlson.

Tucker has a long history of peddling fringe ideas like replacement.

As long as we let them normalize these depraved ideas, horrific attacks like this will keep happening.

NEW: A mass shooter in Buffalo, NY who killed at least 10 people had posted a manifesto online espousing the White Replacement Theory, per @BNONews.

White Replacement Theory has been long promoted and championed by Tucker Carlson on Fox News. 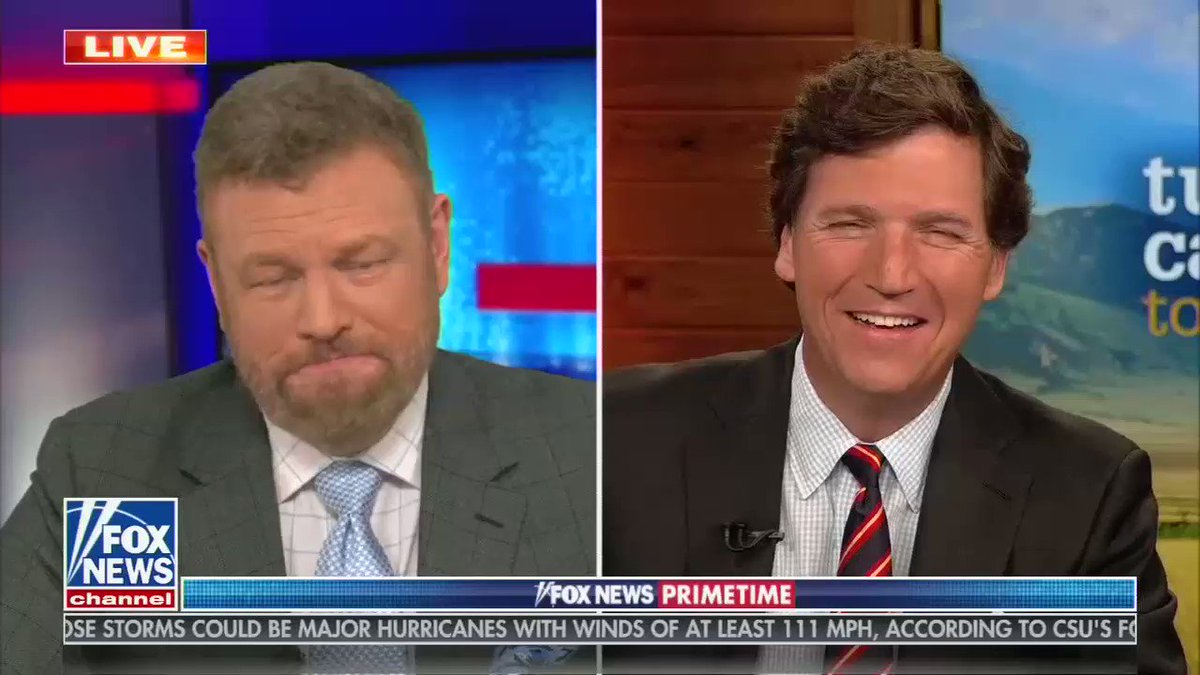